So the question is what is kennel cough and how is it transmitted? Does a dog only get it in a kennel or can it passed on the street? What about in an elevator? While dog walking? But my dog has the vaccination – how did he get it? Can my dog get it again? Why does my vet say it’s not necessary? Is my puppy more susceptible to contracting it?

There is so much misinformation and misunderstanding surrounding the virus/bacteria – hopefully this will clear some of that up.

Kennel cough (or Bordatella) is roughly a 2-week highly contagious virus/bacteria that infects the dog’s upper respiratory area and passes to other dogs through microscopic droplets in the air. It’s a virus/bacteria that has zero symptoms for the first week and can pass with a touch of their noses. Given there aren’t any symptoms in the first week, you don’t know which dog is contagious and which dog isn’t. It can be passed on the street when two dogs meet and say hello, while dog walking in a pack or even in an elevator if one dog sneezes. It can be passed in a park where there are many dogs playing or in a dog kennel again, while playing.

When the symptoms do develop, it sounds like a horn honking from your dog’s throat, repetitive coughing, and sounds like they’re trying to bring something up that stuck in their throat. Often vomiting is another symptom associated with the virus/bacteria.

Some vets recommend getting the Bordatella vaccination and some don’t. The reason is that the vaccination is their best guess at the kennel cough strain for this year – similar to the flu shot for humans. And while it’s their best guess, sometimes a dog will contract kennel cough even though they had been vaccinated for it earlier that year. However, what the vaccination does do very well is contain the virus/bacteria so it does not develop further or perhaps not require medication to clear it up. Many vets will recommend that puppies, elderly dogs, and those with compromised immune systems should get the vaccination yearly.

So what do you do if you think that your dog has kennel cough? A quick test is to squeeze gently on either side of the trachea and see if he reacts with a cough. If so, it may be time for a quick trip to the vet. Sometimes the vet will prescribe antibiotics and sometimes they’ll say to let it run its course naturally. Your dog, unfortunately, will not be able to interact or play with other dogs during this time as he is still quite contagious. You can put some honey on a piece of bread which will coat the throat and relieve the coughing. Also, chicken noodle soup will do wonders for his system. It’s cuddle up on the couch time after a bonding dog walk with you.

Even if your dog can’t go to the dog park for a bit, he’ll still enjoy all the attention and affection from a lovely dog walk! 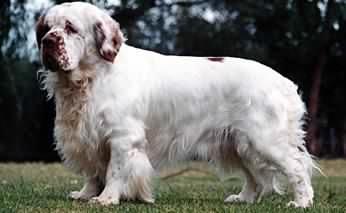 Breed of the Week: Clumber Spaniel

Dec 30, 2016
Our featured breed this week is the wonderful Clumber Spaniel. A dog known for going at their own pace, many…
Read More 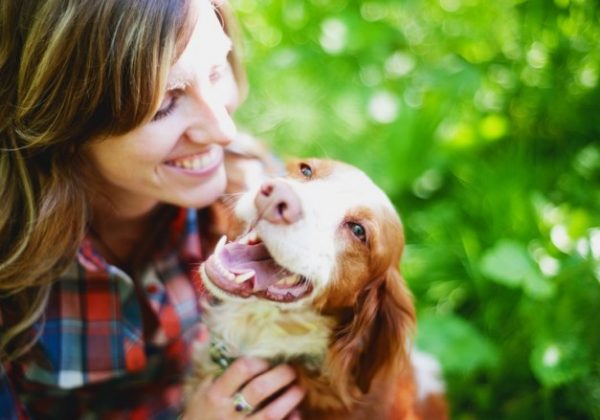 What is the Canine Good Citizen Program?

Apr 4, 2017
Is your pooch the perfect gentleman? Knows all his manners and loves to meet new dogs and people with a…
Read More

Breed of the Week: Chihuahua

Dec 17, 2016
We’ve discussed lots of giant dog breeds in our ‘breeds of the week’, but this week we will be looking…
Read More