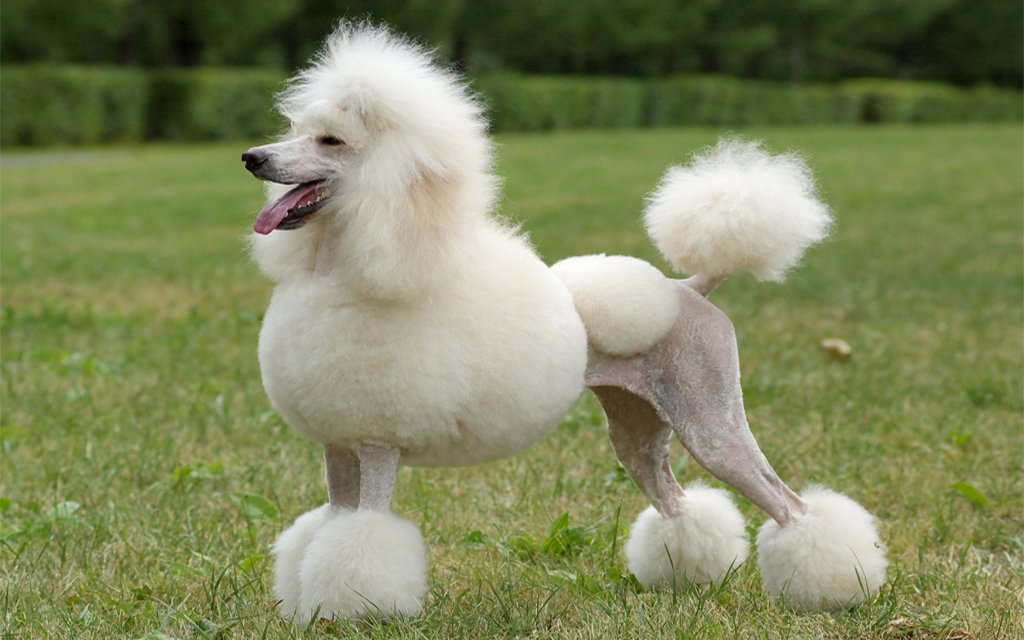 Breed of the Week: Standard Poodle

A very popular breed that most of us can easily recognise walking down the street, the standard poodle. Although their hair cuts may often change, they still remain very recognisable with their tight curled fur and long elegant faces. This week we look at the friendly, playful and elegant standard poodle.

The Poodles early ancestors were curly haired dogs from central Asia. One of the Poodles ancestors was the Barbet and was seen commonly in France, Russia and Hungary. It wasn’t until several other strains of rough-coated water dogs that the poodle we recognise today came to be, and these strains were found in Germany in the late 18th century. As the dog was originally bred to hunt in the water, they were aptly named from the German word ‘Pudel’ meaning to splash. With the poodle’s popularity in France, the French often called the Poodle ‘chien canard’, meaning ‘Duck dog’, reflecting its excellent duck hunting abilities.

The Poodle is one of the most intelligent dog breeds, but also has a strong willingness to please its owner. So it’s no wonder that throughout history the Poodle has been used as guide dogs, therapy dogs, circus performers even as a military dog. Being hypoallergenic, they are still a fantastic options as guide and therapy dogs as they fit into most people’s lifestyles.

When we think hypoallergenic, the dog breed that first comes to mind is the Poodle. Although that is correct that they are a hypoallergenic breed, many people misunderstand that hypoallergenic does not mean non-shedding. All dogs will shed some, but hypoallergenic breeds, like the Poodle, shed significantly less. They don’t need much grooming, you can brush them once or twice a week. They will need regular trips to the grooming to have their hair trimmed, the frequency depends on the owner as there are many fashionable hairstyles for the Poodle. The Standard Poodle cut includes ‘poofs’ or large rounded out chunks of fur on places like the dog’s hips and head. Although this hairstyle may look silly to some, all those ‘poofs’ have purpose! It is believed that handlers would keep larger bits of fur in strategic places on the dog’s body to prevent those more sensitive places being exposed to cold water. So the dog can have most of his fur shaved or very short so he can stay cool when running around on the hunt, but also keep those hip joints and head protected when in the water for long periods of time.

The Standard Poodle makes an excellent family pet. They are very intelligent, but unlike most intelligent breeds, they are also extremely trainable and rarely stubborn. They can get along great with all other dogs, people and pets, but just like any breed they should have good socialization at an early age. They are active dogs and like to go for at least one big walk/hike/or play at the dog park every day, along with regular shorter walks and bathroom breaks. Although some may think of the Poodle as a finicky breed that doesn’t like getting dirty, that can’t be farther from the truth! The Poodle is as rough and tumble as they come! They love playing in the mud and especially diving into and splashing around lakes and rivers.

The Poodle makes an excellent family pet and may be a good option for someone who doesn’t like a lot of shedding. Don’t be deceived, your Poodle will not stay clean on his own accord, the second he can get dirty, he will! They are easy to train as well as great natural temperaments. They are often calm and quiet, yet still very active and playful when the time calls for it. They can make a fantastic addition to almost any family! 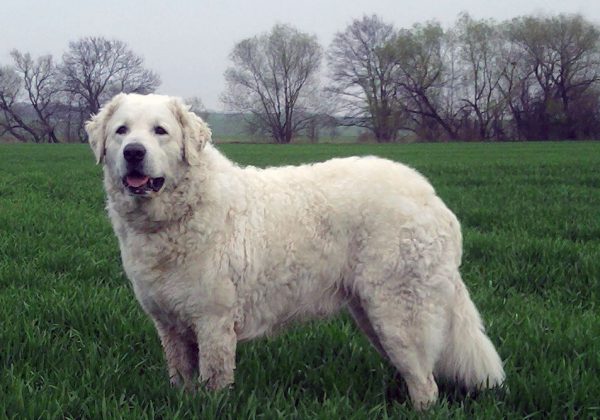 Breed of the Week: Kuvasz

Jun 2, 2017
Meet our lovable and courageous gentle giant breed this week, the Kuvasz! These big hairy dogs have a naturally sweet…
Read More

Oct 16, 2015
So the question is what is kennel cough and how is it transmitted? Does a dog only get it in…
Read More 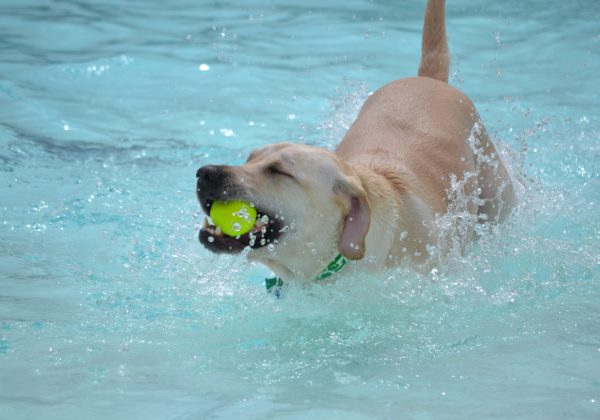