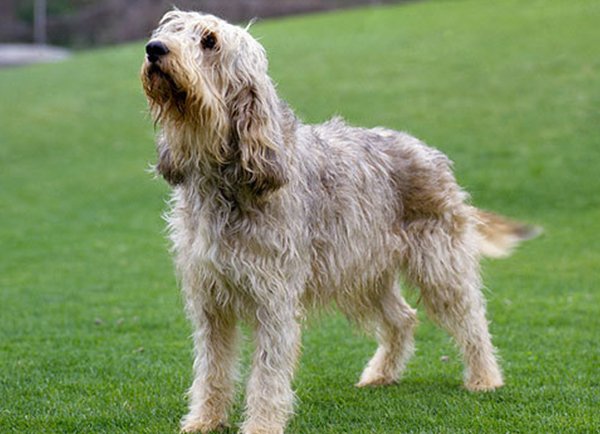 Breed of the Week: Otterhound

The big, friendly Otterhound is our featured breed this week! This large and very hairy dog loves to spend every minute of the day outdoors getting dirty and rolling in the mud. He’s a rugged and rambunctious dog that loves to play!

The Otterhound originated in England in the 1300’s. The breed was created to hunt otters (to stop the otters from taking all of the fish). A specialized breed was needed to hunt the otters as the dog needed good scent-tracking abilities, able to fight the otter (weighing upwards of 20lbs), and able to withstand the freezing waters that the otters were in. With the Otterhound being a very old breed, there is a lot of debate over their early history, particularly with the size and look of the original Otterhound. Some experts believe the Otterhound was simply a term used to describe any fierce scent-tracking dog able to hunt otters. Others believe the Otterhound was originally a terrier type breed rather than hound. Today, the Otterhound is considered a ‘Vulnerable Native Breed’ by the AKC (American Kennel Club). There are approximately 600 Otterhounds remaining in the world!

This breed was built to be outdoors! They do best in homes with lots of space to run around, making them great farm dogs! This friendly breed gets along great with other dogs, but is better with big dogs as the Otterhound may be inclined to chase small pooches due to their high prey drive. Otterhounds generally are born with a very easy-going and sweet personality, which is good as this breed is notoriously stubborn and often slow to train. They get along best with owners who have the mindset of ‘Dogs will be dogs!’. As long as this dog gets lots and lots of exercise, they rarely have anxiety or major behavioural issues. But one quirk this breed often has (especially if bored or lots of pent up energy) is baying. They have that distinctive hound ‘bay’ instead of a bark, and man are they ever loud!

Do you love brushing and bathing dogs in your free time? If you do, the Otterhound is perfect for you! This large dog has a lot of hair and needs frequent hair trimming, brushing and bathing. The Otterhound’s goal every day is to get as dirty as possible, so you will definitely need to be prepared for daily upkeep of their coat.

The Otterhound is suitable for very active and outdoorsy families or individuals. They are not recommended for homes with small children as young Otterhounds can be quite rambunctious and knock kids over. They need a very patient and consistent owner who is willing to take the time to train them and give them enough mental and physical stimulation (they were bred to be high-energy working dogs). This dog is definitely not suitable for small apartments or living in a busy city. They thrive on the outdoors and being too cramped will give you an unhappy Otterhound! If you’ve got lots of space, patience, and don’t mind a bit of a dirty house, the Otterhound could be your loving and playful companion! 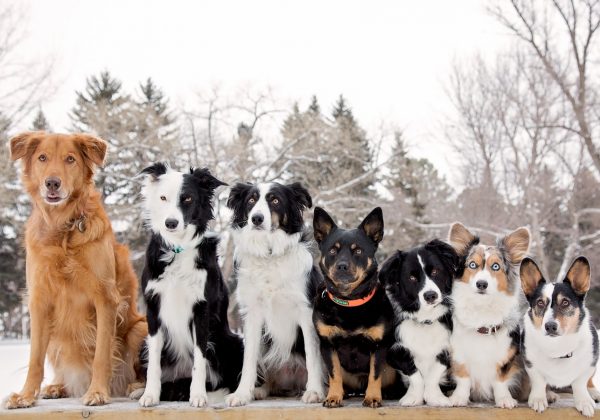 Dec 20, 2016
Ever wonder why some dogs have never ending energy while others are more inclined to lay on the couch all…
Read More 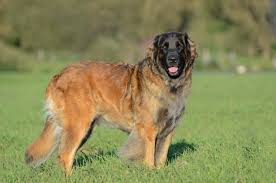 Breed of the Week: Leonberger

Oct 22, 2016
For all the giant dog breed lovers out there, here is the great, majestic Leonberger! The dog bred to…
Read More 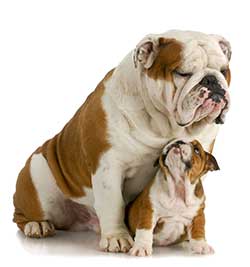 Introducing Your New Puppy To Your Adult Dog

Sep 27, 2016
Adding a new puppy to your family is an exciting time! And if you’re lucky enough to already own a…
Read More