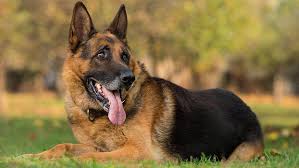 Breed of the Week: German Shepherd- Best in Show!

Being a working dog, German Shepherds should only go to suitable families or individuals that have active lifestyles and plan to train and be around their dog for a lot of the day. German Shepherds absolutely love spending time with their owners, so they would do great with an individual who can bring their dog to work. Being bred for high stamina, it can sometimes take a lot to tucker out these dogs, so be sure to switch it up and not let your Shepherd get bored! Go to the dog park one day, a hike the next, etc. It is also very important to give your German Shepherd mentally stimulating activities or problem-solving games as they are a fairly intelligent breed and are happiest when both their body and mind are tired.

The German Shepherd does require a lot of brushing to ensure his coat stays healthy and to help keep the fur off your couch! They have a thick double coat that sheds year round, a slicker brush is recommended for the German Shepherd to really get through that thick fur. Be sure to talk to your groomer before using the slicker brush, if used incorrectly it can scratch your dog’s skin. German Shepherds generally come in the black and tan colouring that you are probably most familiar seeing; but they can also come in many other colours such as all black, all white, or black and red.

The German Shepherd can get along great with young kids as well as other pets. Depending on their training and early socialization, most German Shepherds will get along with everyone and only a little standoffish with strangers. They do have protective instincts so they will act if they feel they or their family are being threatened.

The wonderful German Shepherd is one of the most recognisable breeds in the world. They can be a great family pet to an active family. Just as any dog breed, they need training and proper early socialization. The German Shepherd also requires lots of brushing (about 3-4 times a week). If you aren’t phased by all that brushing and are looking for a loving companion, the German Shepherd may be right for you!

Buy From a Breeder or Adopt From a Rescue?

Sep 7, 2016
There is a much discussed debate amongst pet owners & enthusiasts of whether to get a dog from a…
Read More

Breed of the Week: Briard

Oct 28, 2016
Our super hairy, fun-loving breed for this week is the wonderful Briard! A large breed dog with a lot of…
Read More 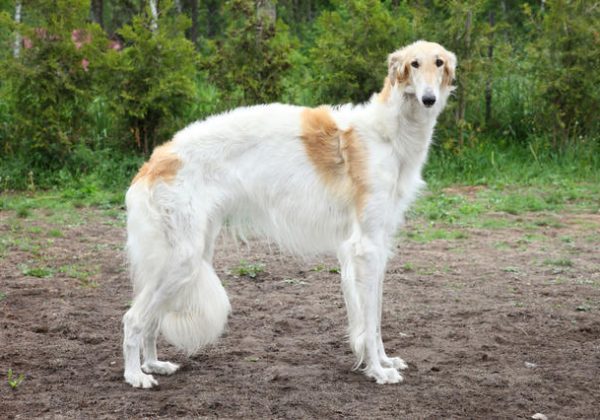 Breed of the Week: Borzoi

Apr 21, 2017
The last couple of weeks we’ve enjoyed looking at some rough and tumble working dogs that aren’t afraid of getting…
Read More