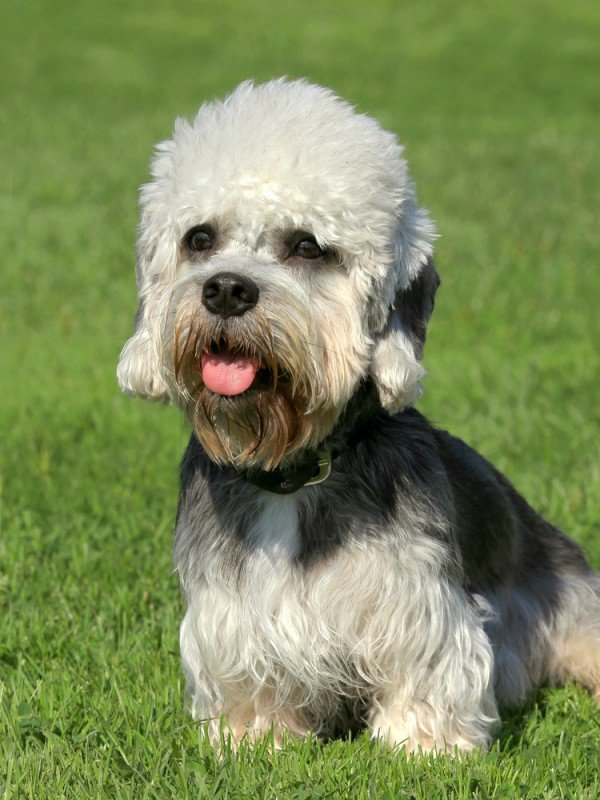 Here’s a breed most people haven’t heard of, the Dandie Dinmont Terrier. Known as the gentleman of the terrier group, this breed is very rare and it is a long and thorough process to own one of these dogs. Read on to find out why this dog is so rare and what differs them from the rest of the terrier group.

The Dandie Dinmont Terrier is one of the oldest recorded breeds in the world, going back as far as the 1700’s. Originally bred in Scotland, the Dandie Dinmont would assist with hunts for badgers and otter. Remarkably, unlike many breeds we have today, the Dandie Dinmont from the 1700’s compared to the Dandie now, are almost completely identical. Breeders have worked very hard to maintain the high standards of this breed and ensure that they have the desired temperament and appearance.

The Dandie Dinmont was the first terrier recorded to be given a name, separating it from the other terriers. Up until then, all terrier-type dogs were simply just called terriers. In the early 1800’s, there was a novel written called ‘Guy Mannering’ by Walter Scott. Walter was a proud owner of several Dandie Dinmont Terriers and decided to include them in his novel. In ‘Guy Mannering’, one of the characters was named Dandie Dinmont and this character took his little tan and grey terrier dogs everywhere he went. When people read this book, they wanted their very own little Dandie Dinmont terrier too!

With new breeds on the rise, the Dandie became less and less popular to own as they were no longer the new craze. Die hard Dandie Dinmont enthusiasts and breeders have worked hard to keep this wonderful breed going, but even so, anyone looking to own a Dandie will likely have to purchase from a breeder in Scotland and be put on about a two year waiting list.

Although from the terrier group (who are known for their high energy), the Dandie is surprisingly low-key and with about two walks a day, he is quite content to spend the rest of his time on the couch. They get along amazingly with other dogs. Once they find a doggy friend they like, good luck calling him in for dinner! Dandie’s are big goofballs that love to play for hours upon hours.

The Dandie Dinmont Terrier is a non-shedding dog, but he will still require trips to the groomer to have his hair trimmed to the Dandie hair cut or for an all over shave. The Dandie hair cut leaves a large ‘topknot’ on the Dandie’s head (almost like he’s wearing a large hat!). Because this terrier is built with such short legs, their stomach is very low to the ground and will get dirty often! Be sure to always have some pooch shampoo stocked at home!

This little terrier is known for his ability to adapt too many different situations very easily. They aren’t fussy dogs, as long as they get time to run outside for a bit every day, they are quite content living in an apartment or condo.

If you’re ready to bring an easy going but playful dog into your home, be sure to get in touch with a Dandie Dinmont breeder or rescue! Although there may be a long wait time till your little guy comes home, it will be worth having this wonderful dog in your life! 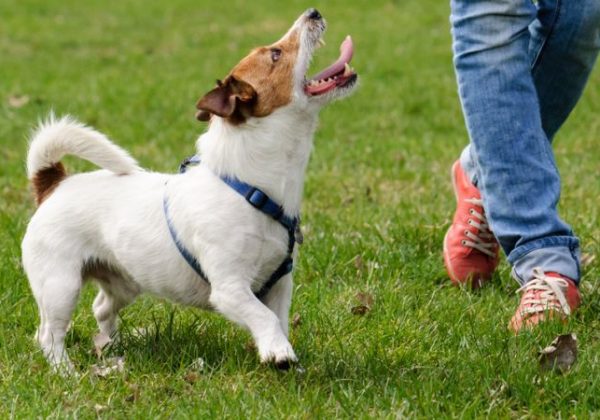 Strengthening The Bond With Your Dog

Sep 20, 2016
One of the greatest benefits of owning a dog is the unconditional love. Dogs bring so much happiness into our…
Read More 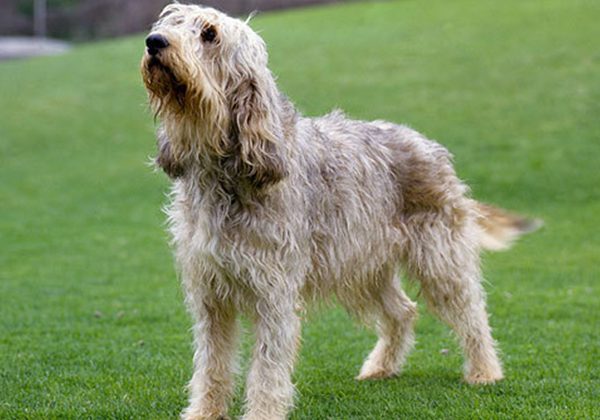 Breed of the Week: Otterhound

Apr 14, 2017
The big, friendly Otterhound is our featured breed this week! This large and very hairy dog loves to spend every…
Read More 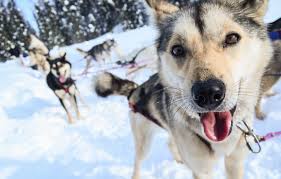 Schedule an assessment with you and your dog to discuss your requirements - this initial meet and greet is to ensure Paws is the right fit for your family and for your dog. It's simple and done via Zoom or phone call. Click here to go to the booking system