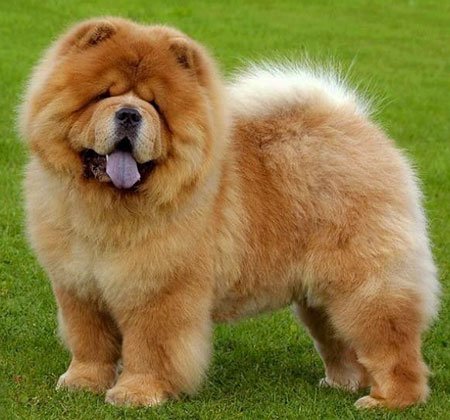 Breed of the Week: Chow Chow

Here comes the Chow Chow! A bouncy, fluffy, energetic teddy bear that loves his family! This dog is an independent thinker and some say this breed acts more like a cat than a dog!

Chow chows are believed to be one of the oldest dog breeds in the world. Originating from Mongolia, they were kept by Chinese emperors to guard all of their valuable possessions. Some emperors kept as many as 2000 Chows! The breed started becoming very popular outside of China after Queen Victoria gained interest in them, and then in 1895 a breed club was finally formed for the Chow Chow. Now in the modern world, many celebrities have fallen in love with the breed too! Sigmund Freud’s daughter became a Chow breeder and Martha Stewart would often bring her own Chows onto her television show.

As you can probably guess by looking at these big fluffy teddy bears, the Chow would be considered high maintenance for grooming. They require daily brushing, sometimes twice a day if your particular Chow is a heavy seasonal shedder. Basic grooming like nail clipping, teeth cleaning and bathing will also be required. Some owners choose to shave down their Chows, but most groomers will recommend against this due to the Chow’s ‘double coat’. When dogs with double coats are shaved, it often leaves the hair to grow back much coarser than it was before, as well as diminish it’s naturally ability as insulation in colder weather. So we highly recommend that you don’t shave your Chow Chow’s coat, but instead simply keep up with brushing and your Chow will be feeling comfortable as well as keeping stylish!

Chow Chows are very family oriented. The family unit they grow up with they will often bond to for life and be very loyal companions. Chows are often independent and serious type dogs and do not like to be ‘messed with’; for this reason they should be carefully monitored around young or rowdy children. Chows need to be heavily socialized when puppies to ensure they are not too standoffish or weary of strangers, as well as to become comfortable around children and other animals. Most Chows have a natural tendency to be very friendly with cats, probably because they act so similar in mannerisms! Although they are almost always calm and almost lazy inside the home, they do still require a fair amount of exercise to keep them happy and healthy.

Chows are a wonderful choice for individuals or families looking for a laid back dog that will always be happy to see their owners. Loved by many celebrities, this dog gets along great with cats and can get along well with kids when socialized early. The Chow Chow will love to go for a long run with their owner and then relax for the rest of the day at home. So make sure to consider the Chow Chow when looking to add a new dog to your home! 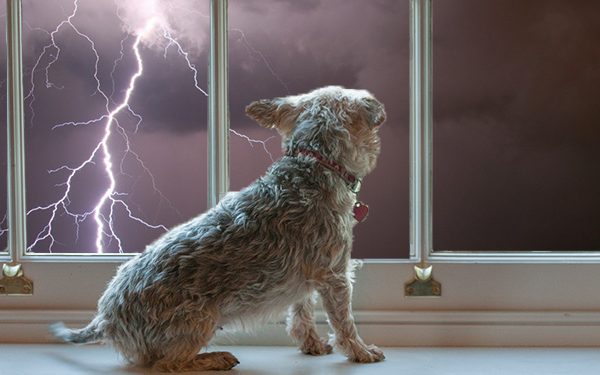 Apr 11, 2017
If you’ve owned several dogs in your lifetime, chances are you’ve seen firsthand dog anxiety during a thunderstorm. It is…
Read More 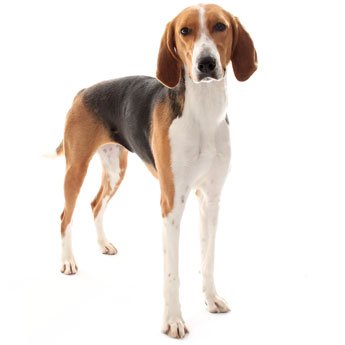 Breed of the Week: American Foxhound

Mar 17, 2017
The American Foxhound is one of the oldest American Dog Breeds. Although not a suitable apartment dog, this breed is…
Read More 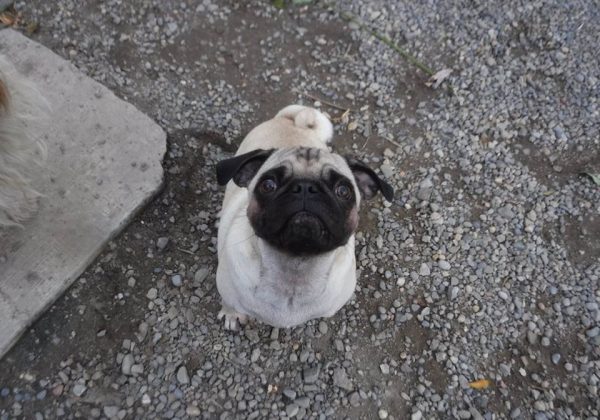 Breed of the Week: Pug

Nov 4, 2016
Have you been searching for a super cute dog that doesn’t require too much exercise and will make you smile…
Read More