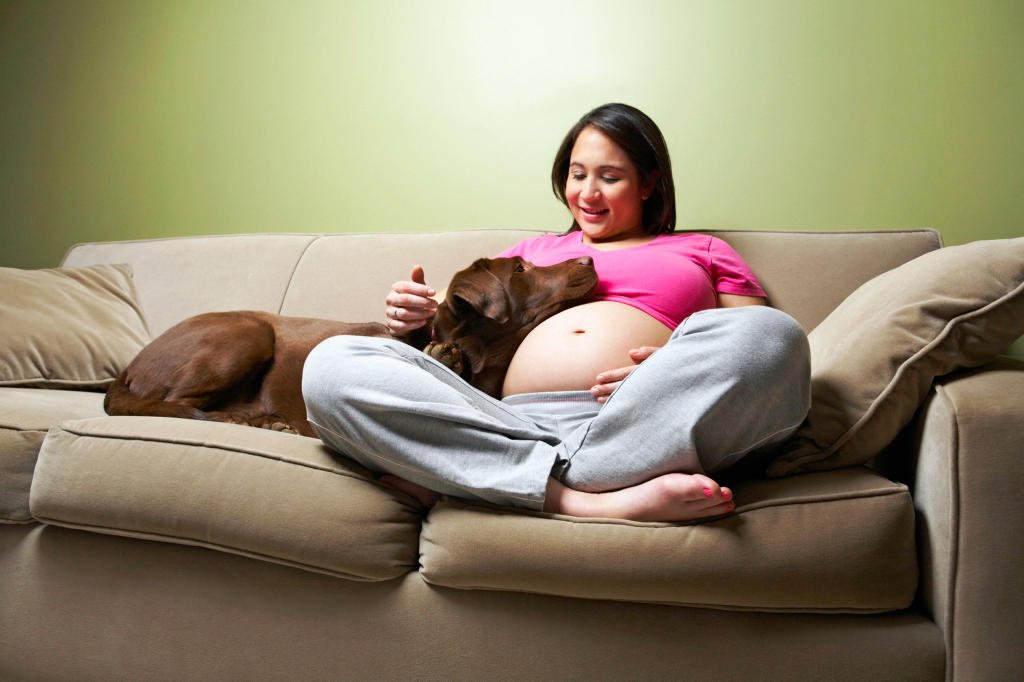 Most of us have heard of dogs and their ‘supernatural’ seeming abilities to detect changes in nature, the planet, even human bodies! We’ve put together short list of some fascinating things our canine companions have been known to detect.

Earth’s Magnetic Field      Do you ever wonder why your dog spins around so much just before he does his business. Researchers have shown that when dogs spin around as they do before going to the bathroom, is actually them just aligning themselves facing either North or South (meaning they are able to detect our magnetic field!). But don’t leave your compass at home just yet; Dogs will only do this when the Earth’s magnetic field is calm.

Cancer           Did you know Cancer has a smell? In its later stages, scientists have confirmed that there is in fact, a detectable smell. If that isn’t crazy enough, dogs can detect that smell way before we can. Some dogs are able to detect certain types of cancer even in its early stages, just by their remarkable sense of smell. There have been many reports around the world of dogs ‘catching’ the cancer early on in their owners, leading to early detection and intervention; and saving many lives!

Pregnancy    When a woman becomes pregnant, her body goes through a lot of changes. One of the first changes being hormones. Dogs are able to sniff out the different chemical composition in our bodies when our hormones change. The way your dog reacts to the change is completely unique to them. They may become a little bit more distant, or a little more protective of you. Even though they recognise that you smell different, it is still widely believed that they don’t know why. They don’t comprehend that you are growing a human inside your belly. So when baby finally comes home and meets your dog, your dog probably isn’t thinking “Hey! You must’ve been what my owner was carrying for 9 months!???.

It is truly remarkable what our pets can detect. They can see, feel, hear and smell things that we are completely unaware of at times. With so many fascinating things that our dogs can perceive, it’s no wonder we had to make two lists! Check back next week for our Part 2 of amazing things dogs can detect! 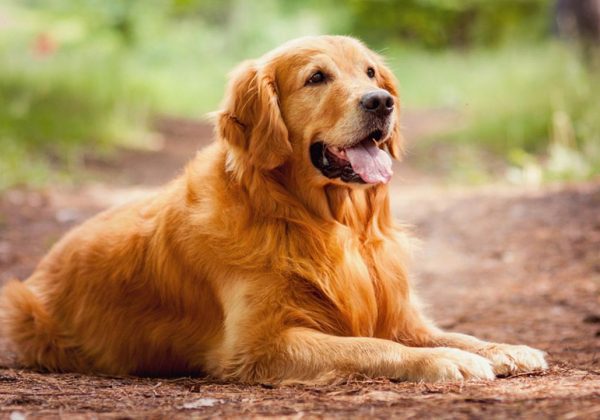 Breed of the Week: Golden Retriever

Nov 26, 2016
Possibly the most well-known dog breed anywhere, our breed of the week is the ever classic Golden Retriever! This breed…
Read More 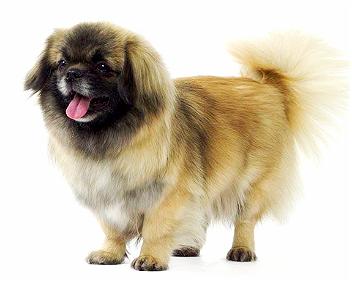 Breed of the Week: Tibetan Spaniel

Mar 10, 2017
Our confident, pint-sized breed this week is the adventurous Tibetan Spaniel. These furry little guys share their ancestors with Pekingese,…
Read More