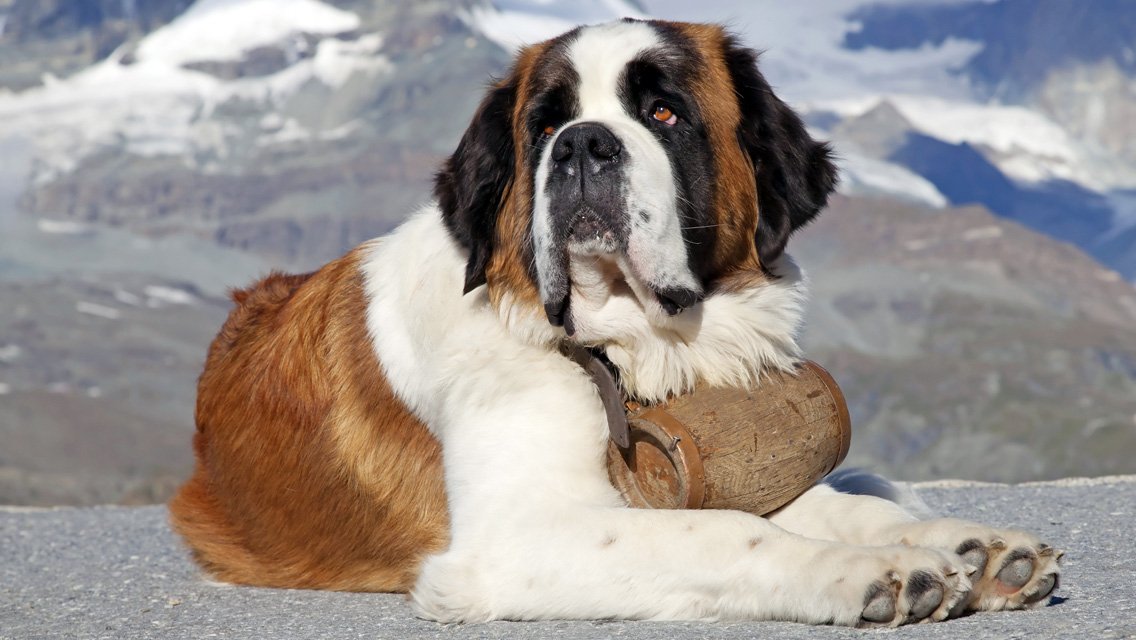 Breed of the Week: St. Bernard

If you’ve seen the famous movie ‘Beethoven’, then you’re already familiar with our breed of the week, the St. Bernard! This big cuddly goofball is a well-known family dog that really is a gentle giant! Read on to find out why everyone’s heart melts when they meet a St. Bernard!

The St. Bernard breed was developed in the 17th century Switzerland as companions to monks. They were bred from various mastiff-type dogs. These dogs would accompany the monks on search patrols as they were excellent at detecting avalanches about to happen. With their keen sense of smell, they were also used to track anyone who had been buried in snow by the avalanches. When the weather was too bad for the monks to do their searches, they would send out groups of St. Bernards to go alone and search out for anyone who had been lost or buried in the snow. When the dog would find someone, one St. Bernard would lie on the body to keep it warm, while another Bernard would go back to the monastery to alert the monks. The very recognizable barrel under the neck of a St. Bernard, would contain some sort of alcohol so that the person being rescued could drink it to help stay warm while waiting to be rescued.

Now that we use helicopters and various forms of technology for search and rescues, the St. Bernard is generally just used as companion dog. As with most giant breeds, the St. Bernard does require daily exercise but not as much as a highly active dog such as a Border collie or Weimaraner.  But due to their extra-large size, they do take up a lot of space so they may not be best for small living areas such as an apartment. They get along great with kids as well as cats and other dogs. As with any breed they should be well socialized at an early age. St. Bernards should also learn all of their basic obedience at an early age as to not become to rambunctious when full grown and to prevent jumping on people (as they could easily knock an adult over!).

The St. Bernard doesn’t require any hair trimming, but they do shed a lot! They will need to be brushed at least once a day. And if you don’t like drool, then you will not enjoy living with a St. Bernard. They will drool on anything and everything! You won’t ever have to worry about buying them booties or a jacket for the cold weather, they were bred to work in the snow! So they often really enjoy going for even longer walks during the cold weather.

Living with a St. Bernard is like living with a giant cuddly teddy bear, they are excellent cuddlers (their original job was to basically cuddle people buried in snow and keep them warm!). They get along great with everyone and really enjoy being around their owners. Hopefully you like the snow because St. Bernards will want to play in the cold weather all day! And as long as you’re okay with drool, the St. Bernard could be the perfect breed for you. 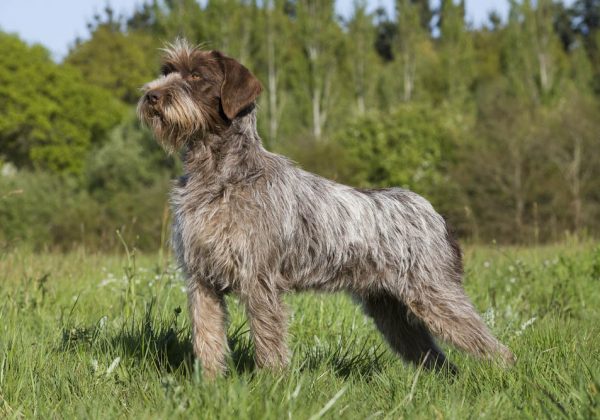 Mar 4, 2017
Looking for a loveable and smart companion dog? Look no further than the amazing Wirehaired Pointing Griffon! They are true…
Read More 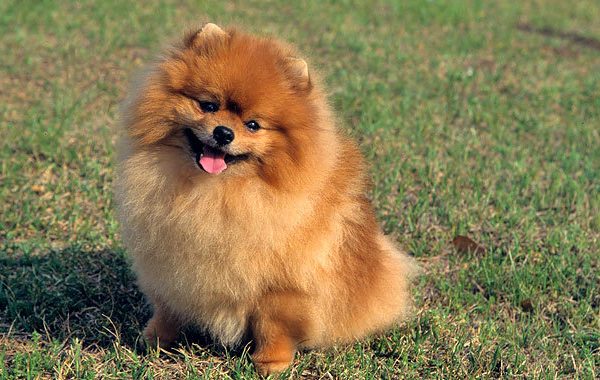 Breed of the Week: Pomeranian

Oct 8, 2016
Is your idea of the perfect dog outgoing, alert and intelligent? Well then you may be interested in our pint-sized…
Read More 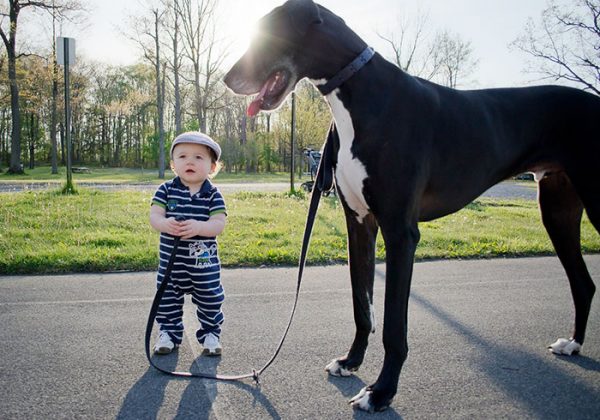 Feb 21, 2017
Teaching young kids how to act around dogs is very important in today’s dog-filled society. Whether it’s your family pooch…
Read More